You are given a doubly linked list which in addition to the next and previous pointers, it could have a child pointer, which may or may not point to a separate doubly linked list. These child lists may have one or more children of their own, and so on, to produce a multilevel data structure, as shown in the example below.

Flatten the list so that all the nodes appear in a single-level, doubly linked list. You are given the head of the first level of the list.

How multilevel linked list is represented in test case:

We use the multilevel linked list from Example 1 above:

The serialization of each level is as follows:

To serialize all levels together we will add nulls in each level to signify no node connects to the upper node of the previous level. The serialization becomes: 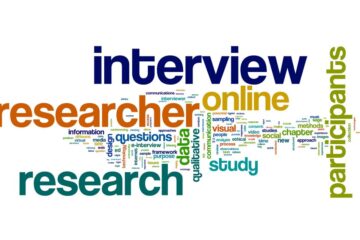 When and Why to Use Node.js for Backend Development

Use Node.js for Backend Development Node.js is a technology built on Chrome’s V8 JavaScript engine that was first released in 2009 and continues to grow in popularity. nt, read our Node JS vs Django comparison analysis. Read more… 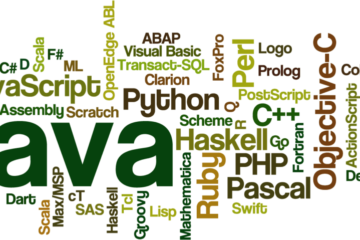 This module is an ORM for your Exchange mailbox, providing Django-style access to all your data. It is a platform-independent, well-performing, well-behaving, well-documented, well-tested and simple interface for communicating with an on-premise Microsoft Exchange 2007-2016 Read more…